We are proud to have a multi-cultural and action-driven staff. Our team comes together for the common goal of serving the needs of the Latinx community in Georgia. 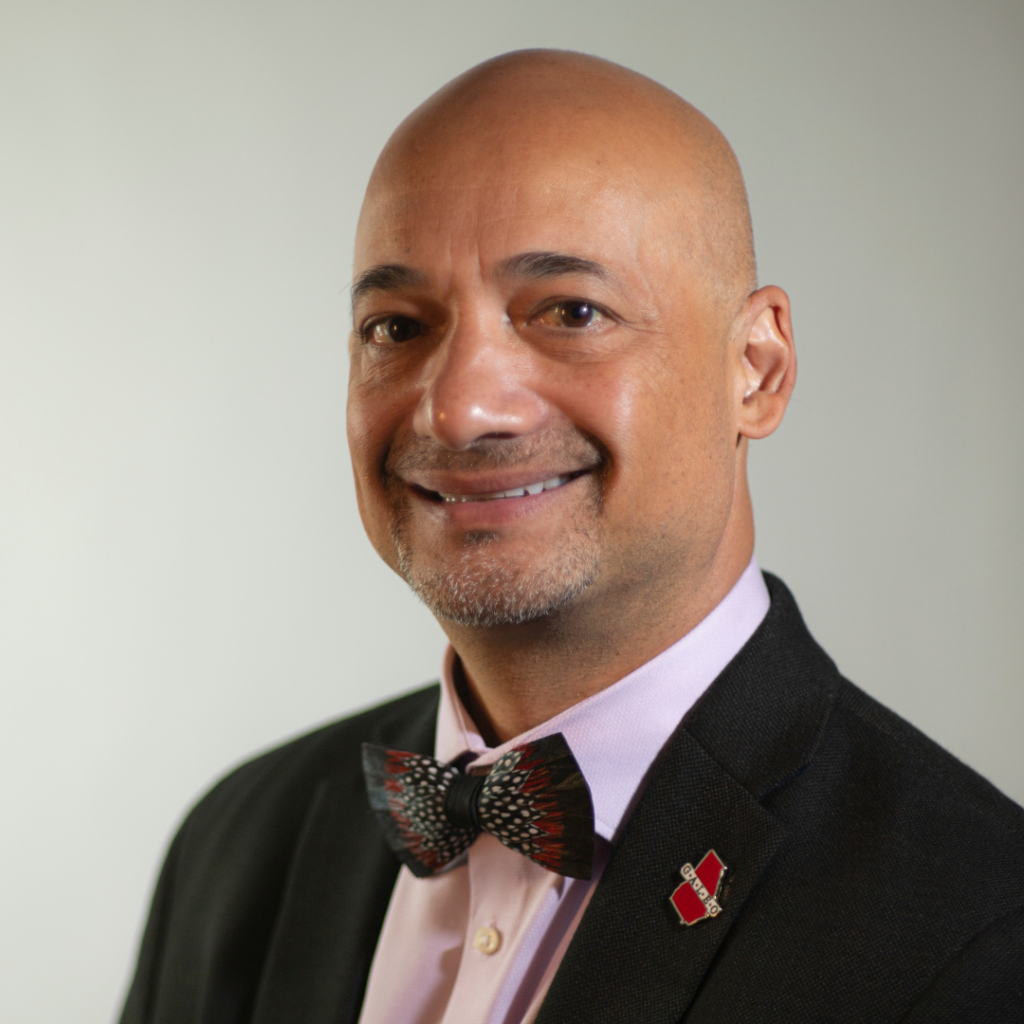 Jerry Gonzalez is the founding and current Chief Executive Officer (CEO) of the GALEO Latino Community Development Fund, and the GALEO Impact Fund. GALEO, a statewide nonprofit and non-partisan organization, has a mission to increase civic engagement and leadership development of the Latino community across Georgia. Gonzalez is a native of Laredo, Texas, and received his B.S. in Mechanical Engineering from Texas A&M University in 1995. He completed his Master of Public Administration at the Andrew Young School of Public Policy at Georgia State University in 2005. Due to his efforts at GALEO, Mr. Gonzalez has been recognized by Georgia Trend Magazine as one of Georgia’s 100 Most Influential Georgians for several years. He also dedicates time towards philanthropy, serving on various boards. Gonzalez lives in Atlanta with his husband of over 25 years, Ray, an established and practicing pediatrician, and their dog, Zack. Jerry’s hobbies include photography, travel, hiking, and he considers himself an avid road cyclist. 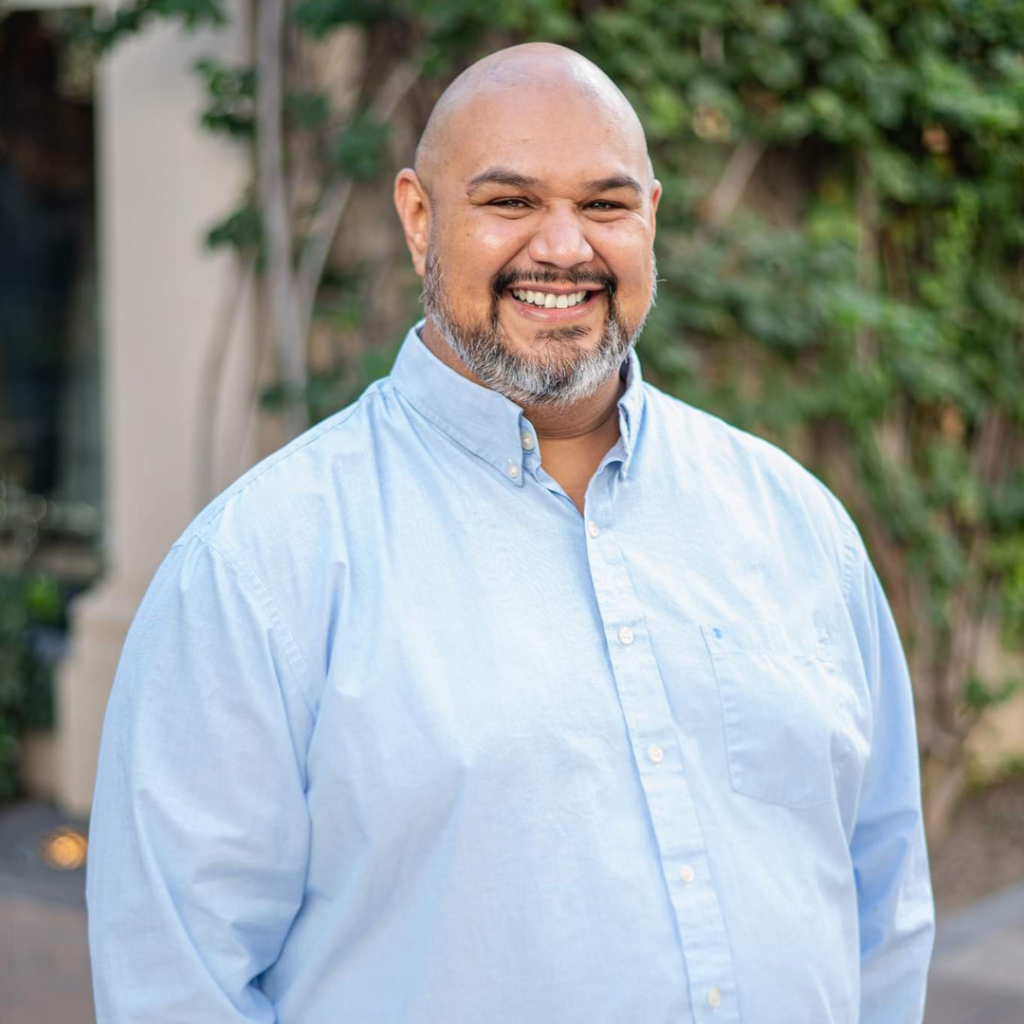 Alejandro Chavez (He/Him/El) was born into the world of advocacy for Latinx rights. As Cesar Chavez’s grandson, organizing and leadership development are in his blood. Chavez was the Campaign Manager for Ruben Gallego’s successful first run for State Representative. He then joined MoveOn.org to promote diplomatic solutions in the Middle East, successfully gaining public support from MoveOn members to push their elected officials to support the Iran Nuclear Deal. Known for his excellent communication skills and grassroots efforts, Alejandro developed nationally-distributed organizing programs to engage volunteers in every state and even in the United Kingdom to take solo coordinated actions. One of his passions is supporting and developing tools for volunteers for local organizing and team building in their community. He believes that the more people and communities with solid organizing practices, organizing tools, and support, the more powerful impact they can make nationally. 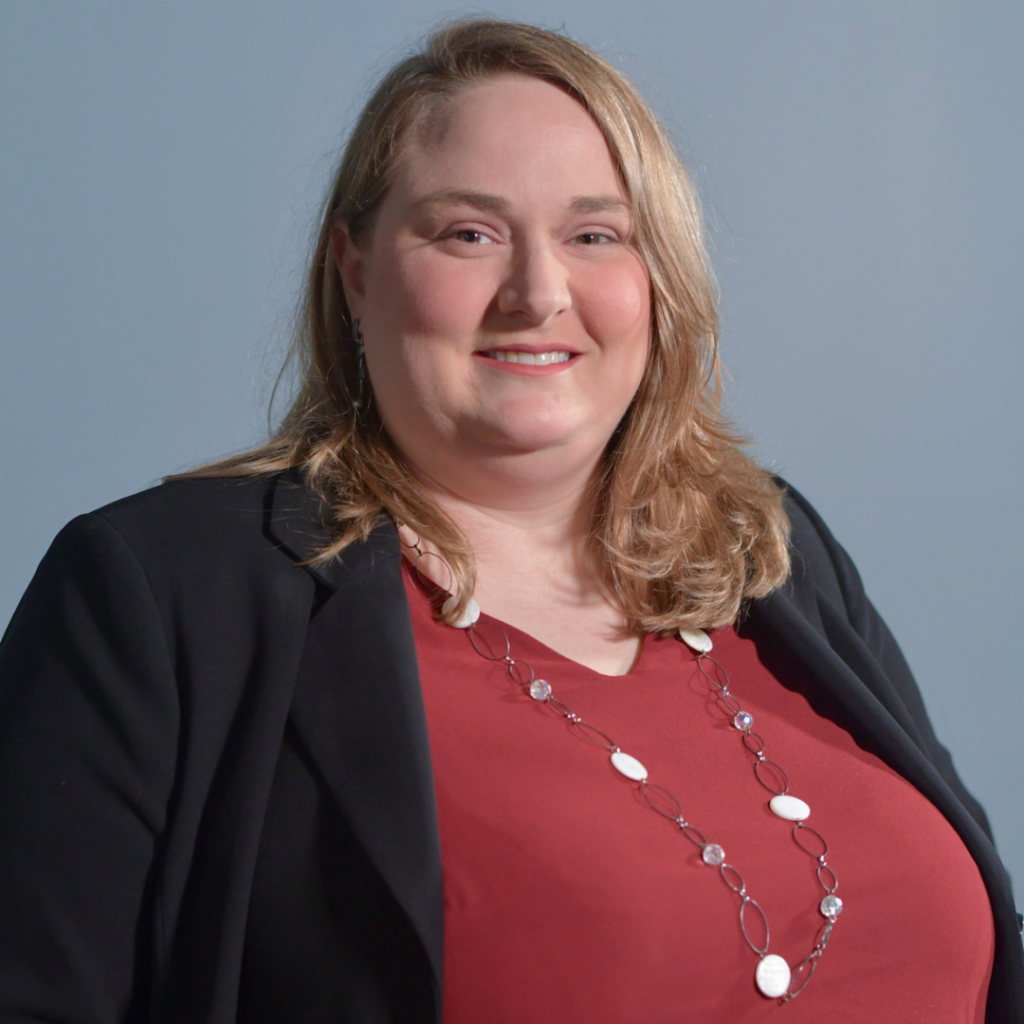 Elizabeth Scott (She/Her/Ella) is the Development Director of GALEO Latino Community Development Fund and the GALEO Impact Fund who lives in Atlanta, Georgia. Elizabeth graduated from Georgia Southern University with a Bachelor of Science degree in Political Science and the Andrew Young School of Public Policy at Georgia State with a Masters of Public Administration in Nonprofit Management. With over fifteen years of experience, Elizabeth works to create a better world. 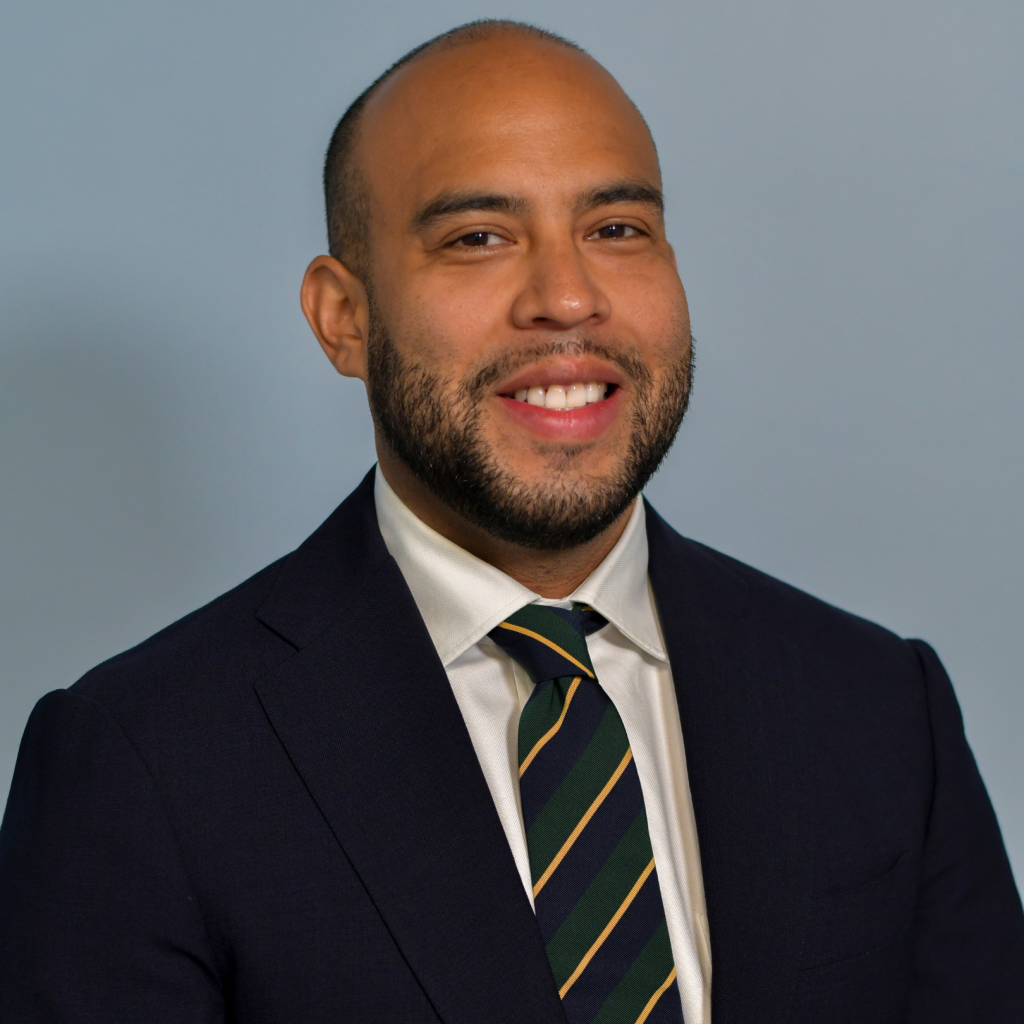 David Garcia (He/Him/El) is the Director of Policy and Advocacy at GALEO Impact Fund, where he works to empower Latinos in Georgia through civic engagement and leadership development.  His previous professional experiences include serving abroad in the U.S. Marine Corps, supporting transitioning service members and veterans in higher education, grassroots organizing around neighborhood revitalization throughout Georgia, and serving on numerous local and national nonprofit boards of directors. David is a proud alumnus of the Andrew Young School of Policy Studies at Georgia State University, where he completed an MPA in 2016. When David is not working, you can find him exploring Atlanta with his dog, running, or spending time with friends and family. 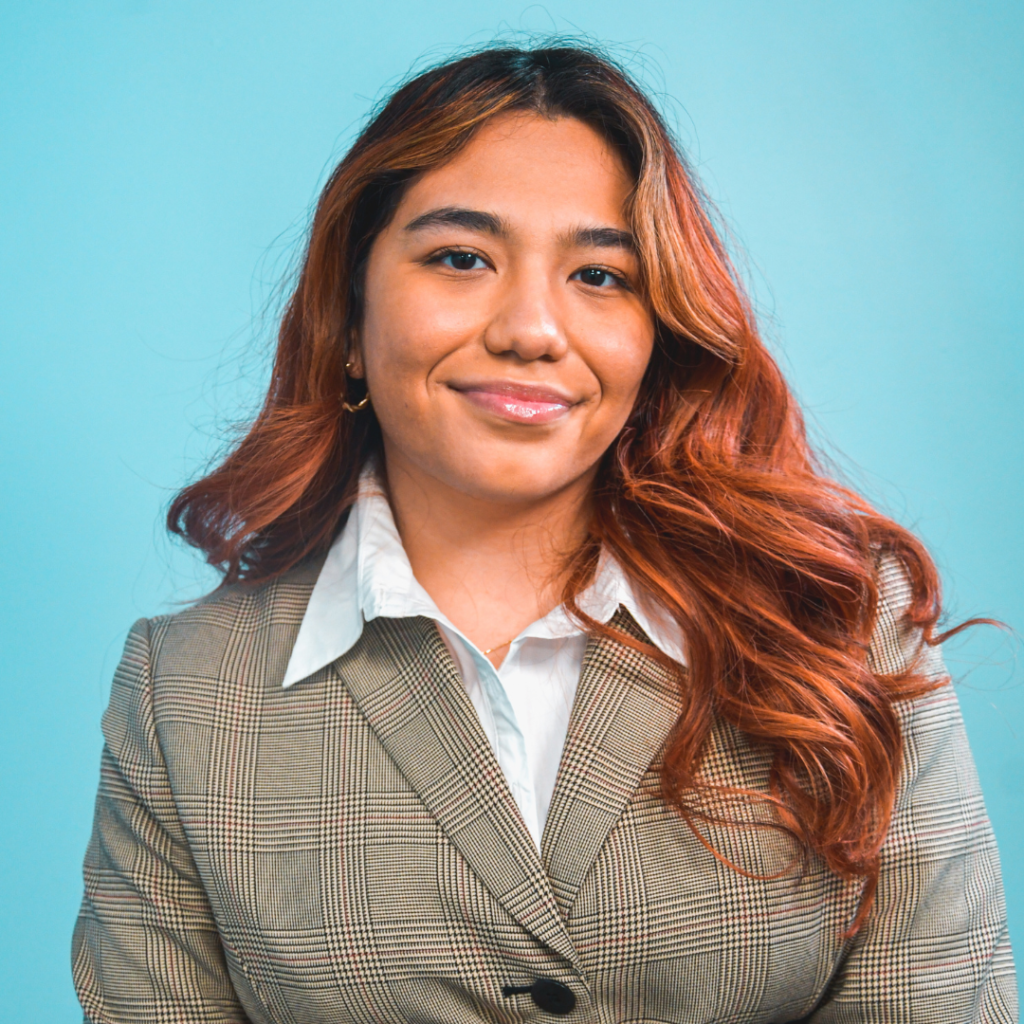 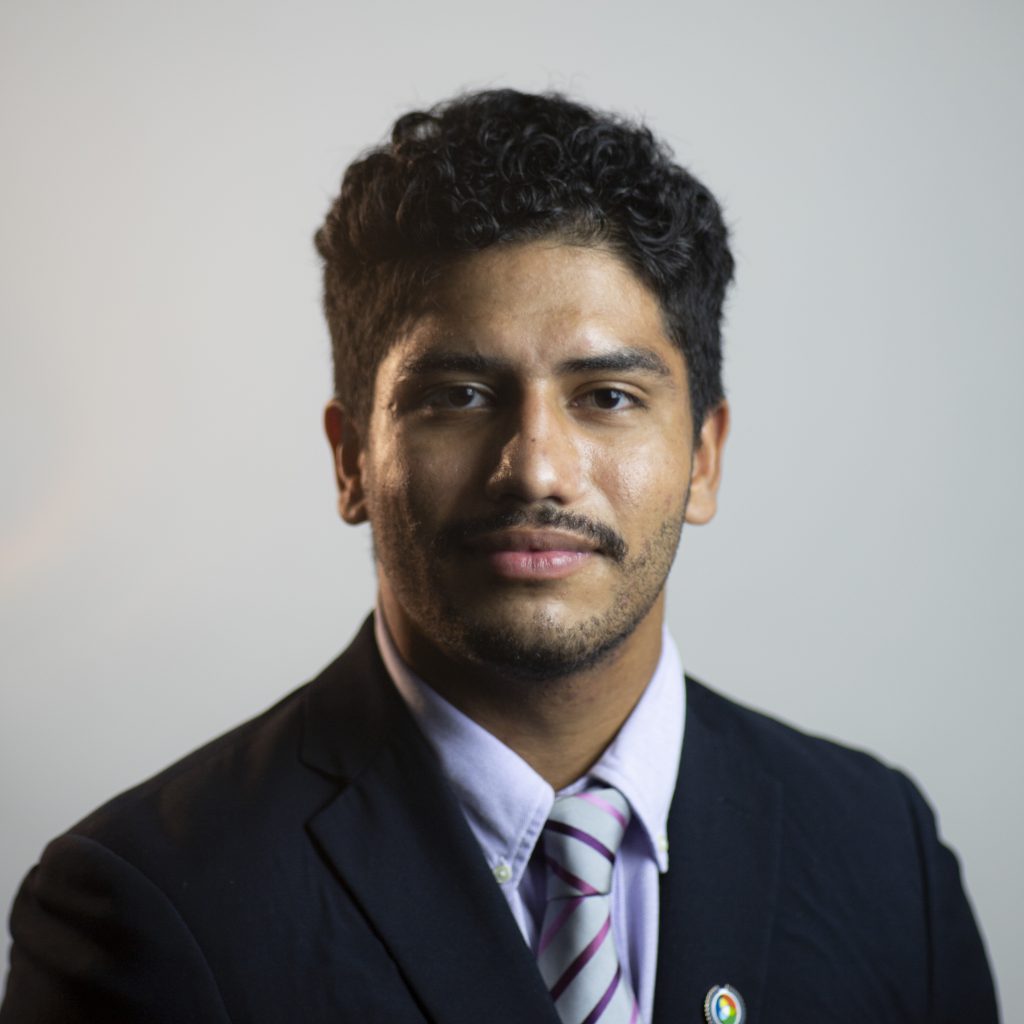 Andres Parra (He/Him/Él) is the Community Organizer for the GALEO Impact Fund. He moved to Gwinnett county from Barranquilla, Colombia when he was ten years old. Andres was a GALEO intern in 2016 and a part-time canvasser from 2016 until he joined the GALEO Impact Fund Team full time in 2020. Andres graduated with a Bachelor’s degree double major in Political Science/IR and Latin American Studies and a minor in French from Carleton College in Minnesota. 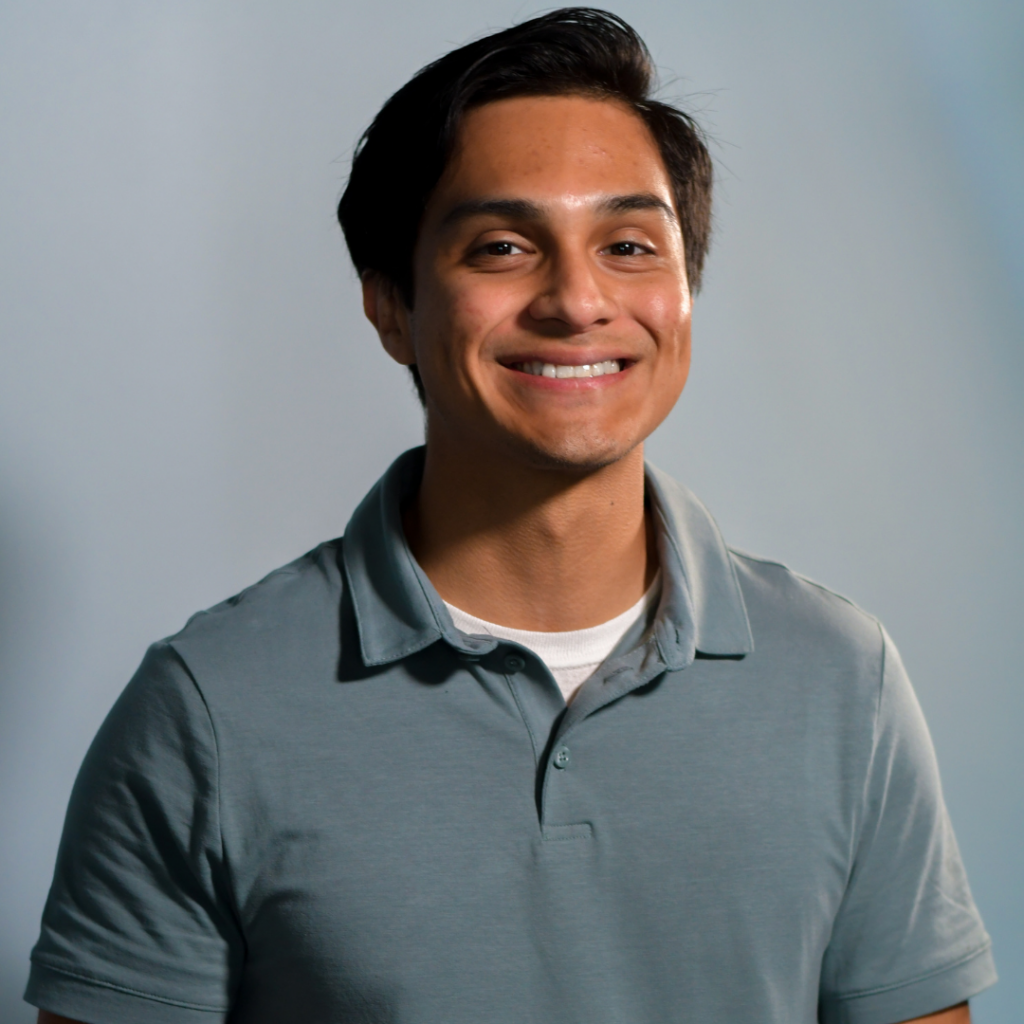 Program Coordinator for Operations and Communications

Omar Rodriguez (Him/He/Él) serves as our Program Coordinator for Operations and Communications. Born to Mexican immigrant parents, Omar currently seeks a Bachelor’s in Political Science and a minor in lega studies from Kennesaw State University. Omar excels in advocating for his community and immigrations, as he aspires to become a lawyer to help the voiceless. 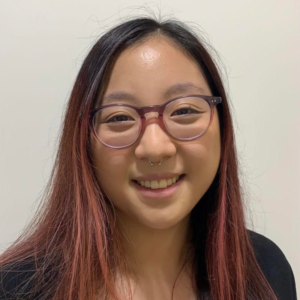 Hye Kelly (she/they) is the Fall 2022 Policy intern for GALEO Impact Fund. Hye’s hometown is Portland, OR, but she was born in Seoul, South Korea. Hye is a senior at Agnes Scott College and will be graduating this December with a Bachelor’s degree in Philosophy and two minors, Biology Women’s, Gender, and Sexuality Studies. Hye would like to become a clinical ethicist and work with hospitals and physicians to create more ethical policies for underserved communities and create more accessible healthcare for all. 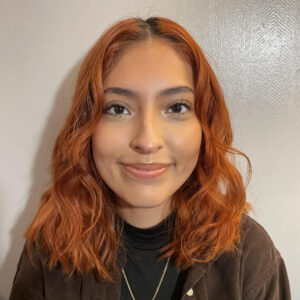 Emily Castañeda (she/her)  is the Fall 2022 Communications Intern for GALEO Impact Fund. She has been in the Early Childhood Education Field for two years working to develop the young minds of the future generations. As a First Generation Mexican-American, continuing her education has always been a big dream for her and her family. She will be seeking her Bachelors in Social Work at Georgia Gwinnett College, focusing on the Macro Level of Social Work to make systemic change within communities

Help us advocate for our Latinx community! Join us on our mission.