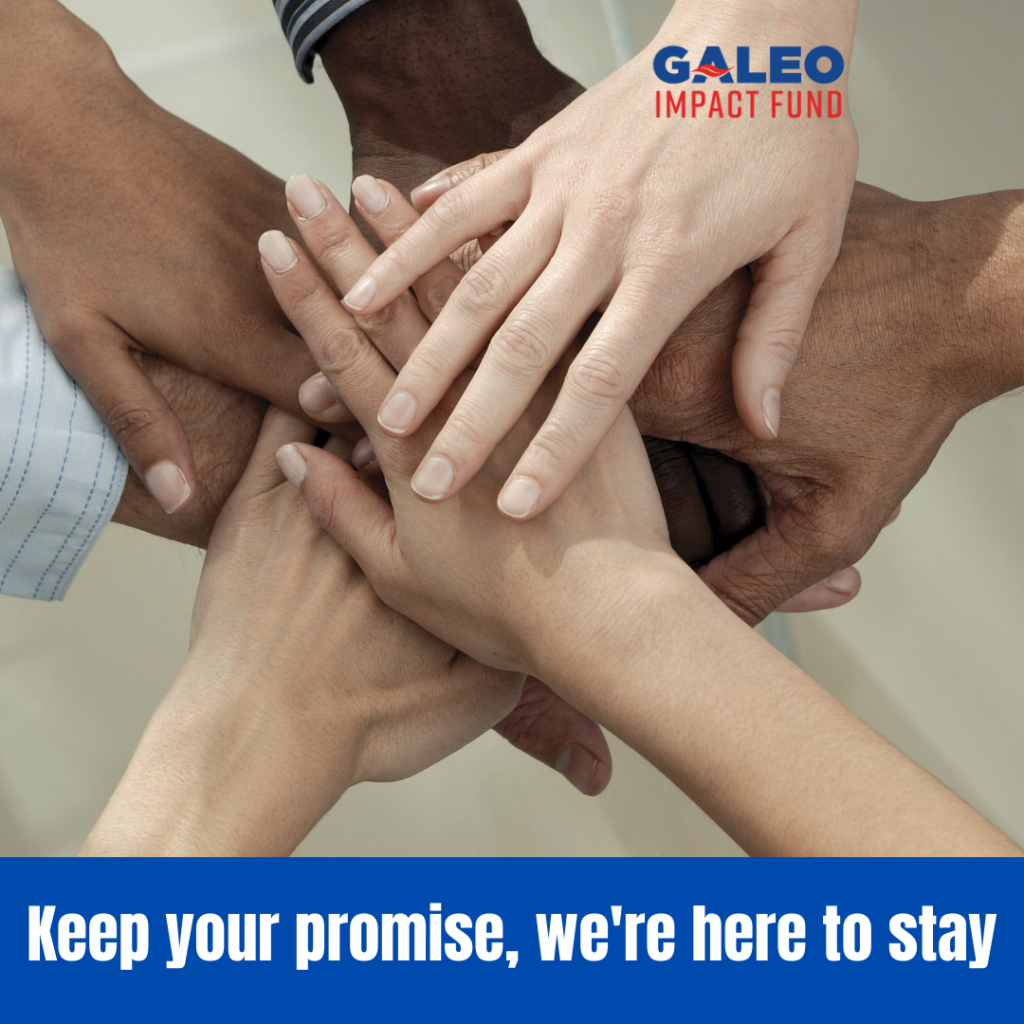 Since the beginning of President Biden’s term, immigrants all over the United States of America have longed for an immigration reform that was promised to them during his campaign. Unfortunately, his word was cut short. Earlier this week the Democrats’ plan for citizenship failed to pass the Senate and millions of immigrants are still left undocumented.

The citizenship bill was supposed to be included into the Democrats’ $3.5 trillion infrastructure bill. However, according to The Washington Post, the Senate Parliamentarian, Elizabeth MacDonough, wrote that granting legal residency to millions of immigrants would be a “tremendous and enduring policy change that dwarfs its budgetary impact” (Silverman). Of course, Republicans supported the decision. Now, the Democrats are under stress to try and push a new alternative to their immigration plan.

This halt impacts as many as 8 million undocumented people in the United States. Furthermore, 1 million of those people affected live in the state of Georgia, in accordance with the American Immigration Council. Those suffering the effect of this paused proposal are “the undocumented people brought to the United States as children, known as Dreamers; immigrants who were granted Temporary Protected Status (TPS); close to one million farmworkers; and millions more who are deemed essential workers” (Broadwater). Many of these human beings are pushing for the representation they were promised and will not back down until their documentation is set.

The quest for immigration reform has been a long, never-ending marathon for people with Deferred Action for Childhood Arrivals (DACA), undocumented essential workers, and fellow TPS recipients. In a country where they are misrepresented and misunderstood, the fight for legality keeps on. Activists in Georgia (and across the nation) need to hold the Democrats accountable for their promises because the people united will never be defeated.