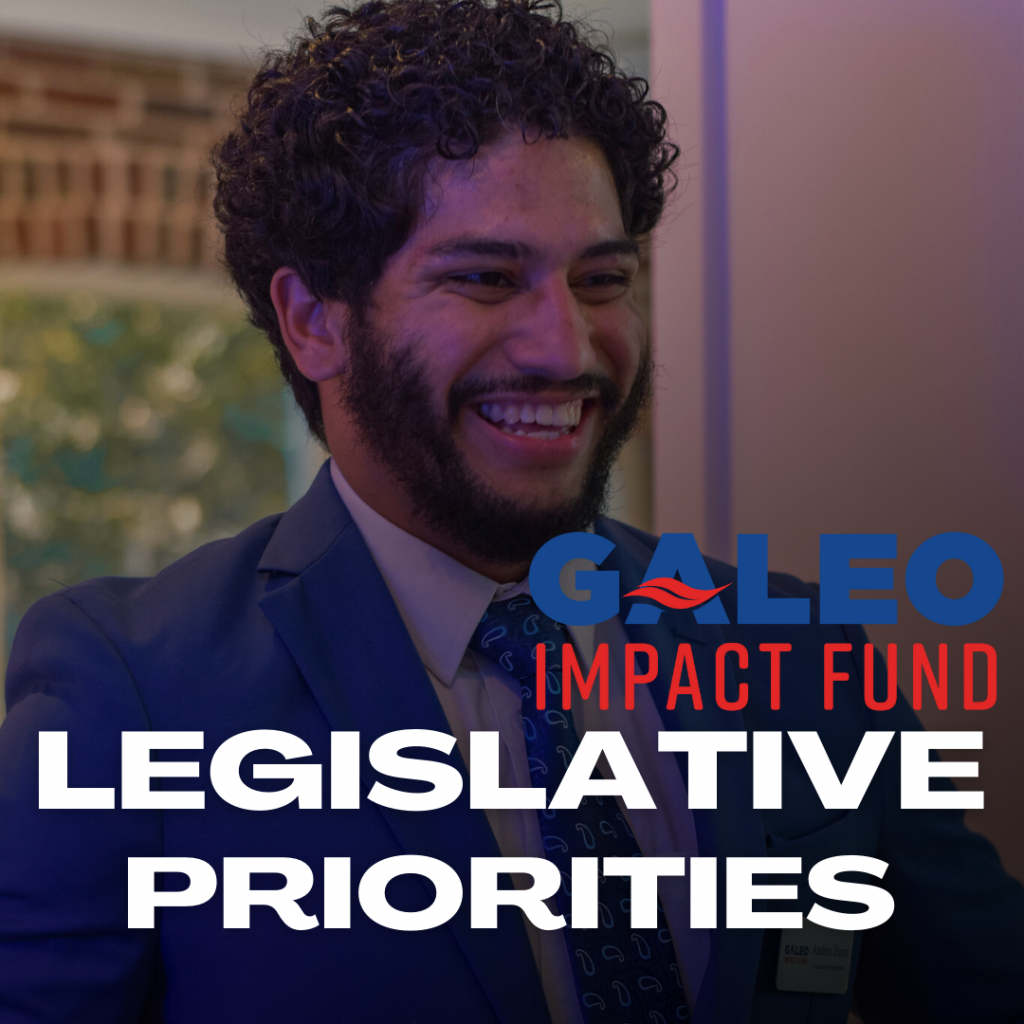 SB 325 (Dropbox Ban) | This bill would ban the use of absentee ballot drop boxes statewide.

Status: The Senate has read and referred this bill to the Senate Ethics Committee.

HB 933: This bill would remove provisions that keep ballots and documents under seal.

HB 886: This bill addresses chain of custody and ballot requirements.  Leads to concern about the burdens and costs that counties may incur.

SB 350: Procedure updates for Nonpartisan General Elections, including when nonpartisan elections can be held.

SB 442: Would allow for voters to choose to permanently receive absentee ballots.

SB 443: This bill would remove the prohibition regarding providing food and drink to people in line to vote at polling places.

SB 444:  This bill would remove any limitation on the number of absentee ballot drop boxes that can be used for elections.

HB 975:  This bill would allow for the creation of a board of elections and the selection and appointment of members to take the place of the judge of the probate court.

HB 1085: Would create an option for municipalities to adopt and use instate runoff voting.

HB 333: Would revise the powers and duties of the Georgia Government and Transparency and Finance Commission as well as procedures, contribution limits, etc.

SR 363 (Non-citizen Voting Ban) | This resolution would make the state’s ban on voting by noncitizens part of the state constitution.

Status:  FAILED IN THE SENATE!

HB 888: This is a classroom censorship bill that would ban conversations of race and racism in the classroom and other conversations/engagements around public policy.  20% of annual funds will be cut if these terms are violated.

SB 448:  This bill would allow officers (without warrants) to check one’s citizenship status during traffic stops.

Status: This bill is assigned to the Senate Judiciary Committee.

SB 369:  This bill would require that Gwinnett County’s school board elections be non-partisan.

HB 872: This bill revises the district boundaries for the Gwinnett County Board of Education.

HB 873: This bill revises the district boundaries for the Gwinnett County Board of Commissioners.

HB 1028:  Draws two Cobb County Board of Education members into the same district and leaves another vacant.