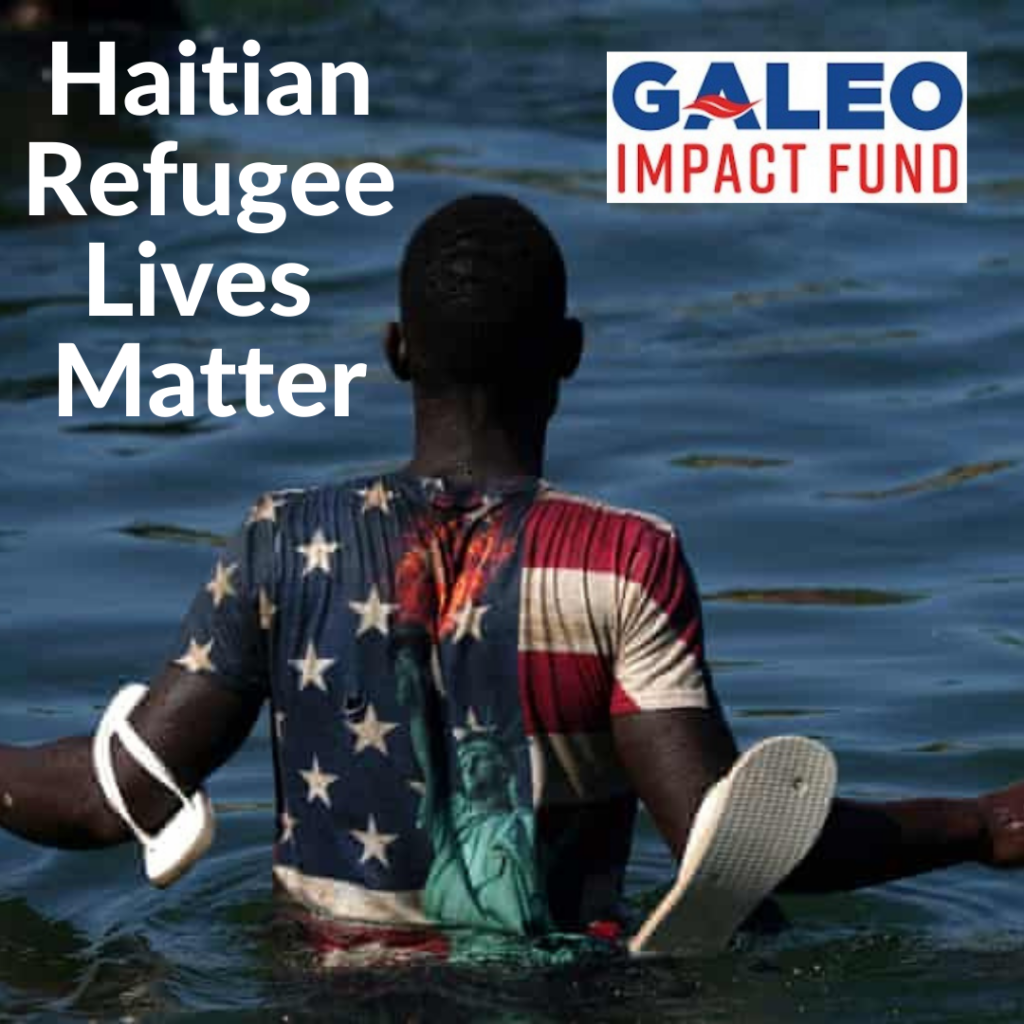 During late September 2021, thousands of Haitian immigrants attempted to cross the Rio Grande to reach the United States of America. Many of these islanders were emigrating because of the disastrous conditions that followed the demolishing earthquake and terrible hurricane, leaving their country in shambles. Unfortunately, at the US-Mexico border, several of these poor asylum seekers were not met by kind, open, and inviting American citizens. As a matter of fact, they were met with quite the opposite of that.

Border Patrol agents met the migrants on horseback and with what appeared to be whips or reins in their hands. Consequently, this caused chaos within the large group of Haitian refugees, forcing them to scramble fearfully and retreat into Mexico. These hostile tactics seem to be something out of a Trump-era rule and the Democrats are under backfire because of it. In one statement, Senator Chuck Schumer, the majority leader said, “We cannot continue these hateful and xenophobic Trump policies that disregard our refugee laws” (Sullivan). The Biden administration has shown harsh treatment to these Haitian immigrants and even top Democrats are voicing against it.

This was not only played out by the Border Patrol troops, because they fall within the Department of Homeland Security (DHS). Furthermore, “DHS has flown about 2,000 migrants on 17 flights to Haiti,” Homeland Security Secretary, Alejandro Mayorkas says. “The U.S. has been putting Haitians on expulsion flights, and the Biden administration enforces a Trump-era public health order expelling migrants without giving them a chance to seek asylum” (Chappell). The deportations of thousands of Haitian immigrants and the mistreatment of them at the border just goes to show how much the United States really must grow to truly become a nation with “liberty and justice for all”.