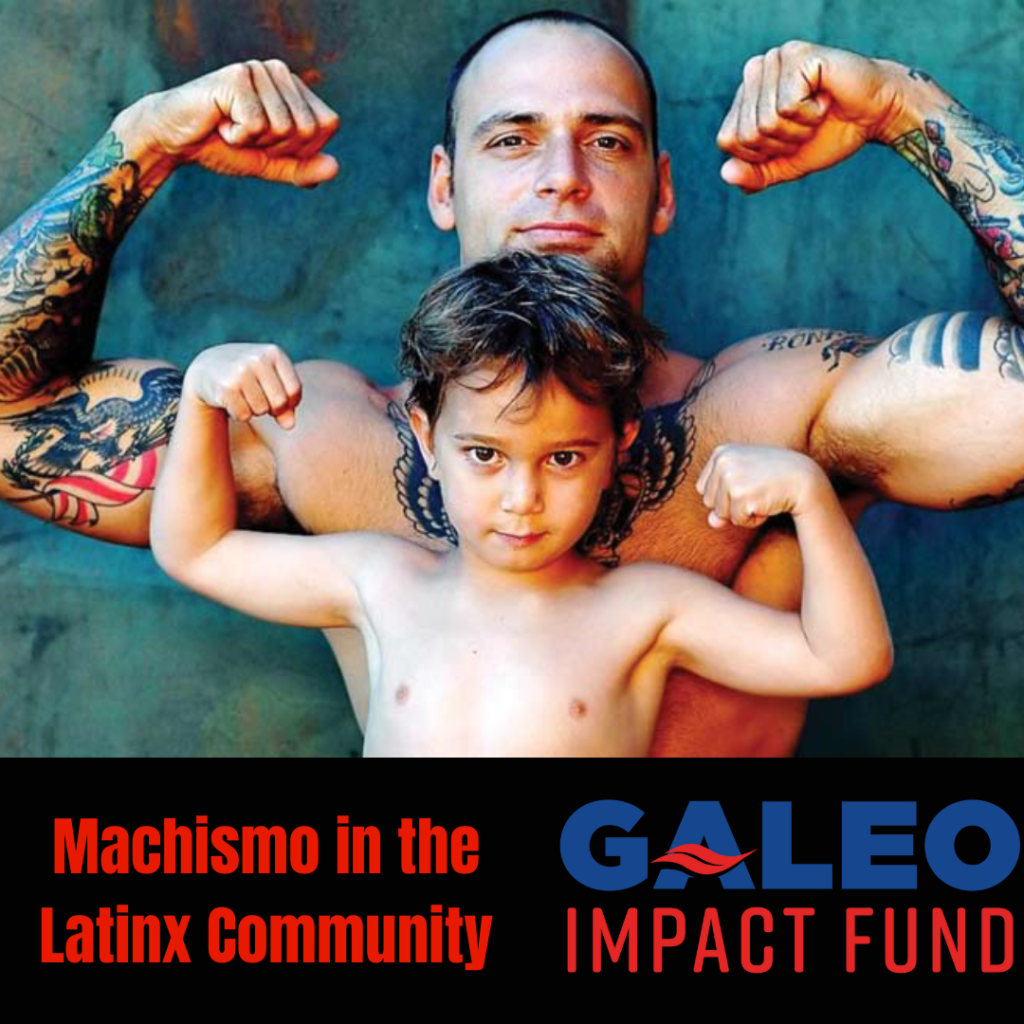 Machismo in the Latinx Community

Men in society have always been put in a box when it comes to how to act and what roles to have in the household. This becomes more evident in Hispanic culture. Nevertheless, the name of this toxic masculinity in today’s world is “machismo”. In Latin American culture, this can affect the mental wellbeing of males, causes sexism towards women, and negatively impacts the relationship between both genders.

Mental health is a subject rarely discussed within the Latinx community. This is especially true when it comes to the males in the Hispanic population. In a publication by Alicia Nuñez, she writes, “In research examining gender roles in relation to negative cognitive emotional factors, endorsement of traditional male gender role beliefs has been associated with detrimental emotional health outcomes, such as higher depression, anxiety, and anger.” These traditional gender role beliefs come from a long line of machismo through family generations. The fact that we still suffer this generational trauma is because we do not speak of it, nor do we implement ways in which males can speak more freely of their emotions and mental wellbeing.

The roles that men have towards women as machistas is negative and sexist. “Men are portrayed as dominate figures while women are docile. Men take pride in their dominate role to an extent that may not be frequently seen in other cultures” (Alvarez). Consequently, this dominance often arises from an aggressive and unfortunate sense of identity. When at a young age, Latin boys tend to be shown that they must be strong and according to Alejandro Jimenez, “that’s what we are taught as boys: to be aggressive in the face of adversity, to be this mountain of strength, to be this rolling thunderstorm, striking the ground to prove our validity as men.”  Repeatedly, women are the ones who suffer the most due to the negative effects of machismo, not only in the household, but in all the Latin population.

Breaking the tradition of machismo in the Latinx community is a must. Since, “it is still very much present in the lives of some Latinos living in the United States” (Mendoza), the importance of canceling this phenomenon can start a new and fresh way of life for many Latin Americans. The healing of generational damage can begin with us.

Alvarez, April. “The Impact of Machismo on Women.” UAB Institute for Human Rights Blog, The University of Alabama at Birmingham, 29 Apr. 2021, https://sites.uab.edu/humanrights/2021/05/05/the-impact-of-machismo-on-women/.