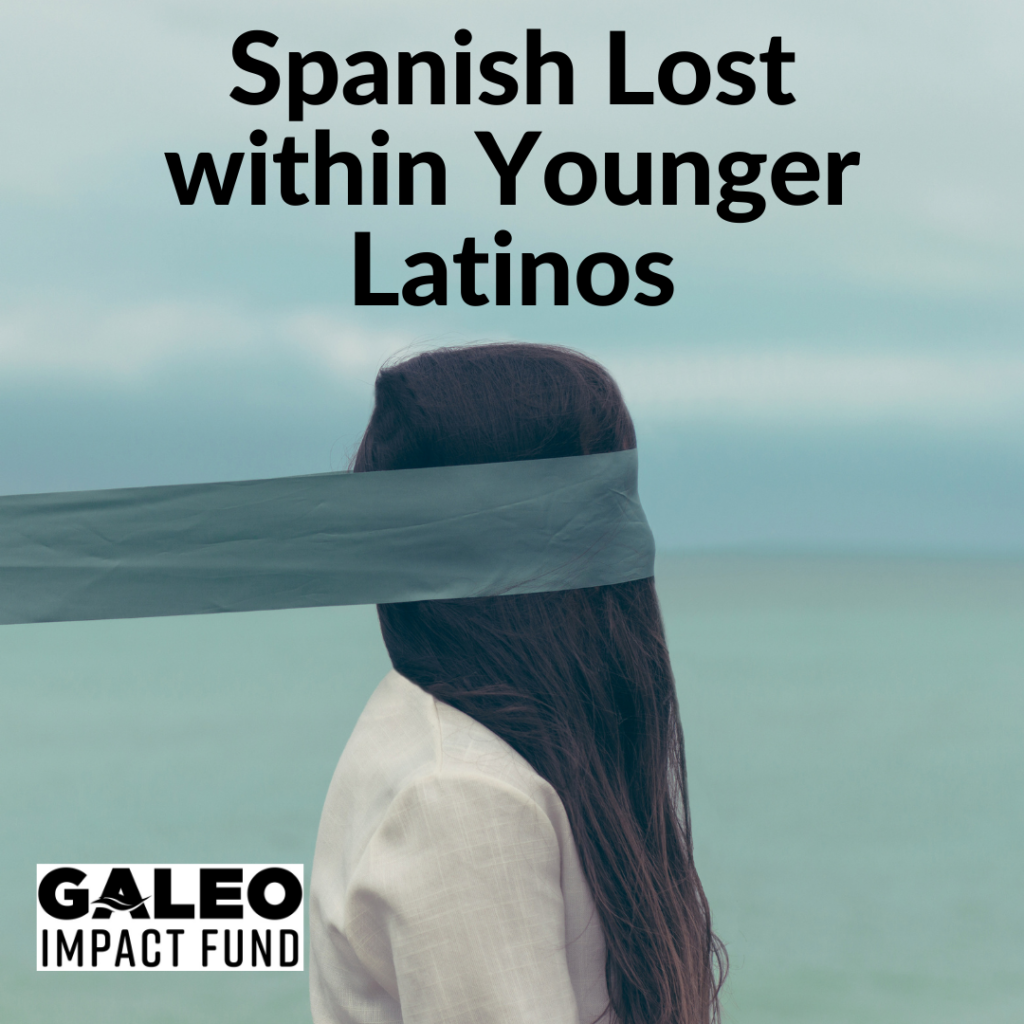 Being bilingual has many advantages. Not only in the United States of America, but all over the world. Furthermore, knowing how to speak Spanish in modern day America is becoming an attribute that many companies value. Since it is the second-most spoken language in the U.S., it can even give potential candidates for employment the edge over someone who does not know how to speak Spanish.

Sadly, as younger generations of Latinos grow up in the United States, their chances of speaking Spanish decreases. According to the Pew Research Center, “Among second-generation Hispanics, Spanish dominance falls to 8%, but the share who are bilingual rises to 53% and the share English dominant increases to 40%. By the third generation, almost all Hispanics are either bilingual (29%) or English dominant (69%)” (Taylor). As generations beyond the second appear, dominance in their ancestral tongue becomes overtaken by the host country’s language.

Considerably, one must think about the parents of these Latino children. When Spanish is spoken in the household as a primary language, the child will become a heritage speaker, and this happens more frequently with earlier generations. A study shows “49% among third or higher generation Latino parents – those born in the U.S. to U.S.-born parents [speak Spanish to their children]” (Lopez). Unfortunately, less than half of these guardians are making the effort to keep the language going, within generations, and can cause a negative effect on identity.

Not knowing where one stands with his or her self can influence how he or she wants to speak and portray themselves. The fact sheet of pewresearch.org states, “second generation Latinos are more likely to report that they use their parents’ country of origin… third generation or higher Latinos use ‘American’ first when describing themselves.” Latinx people born in the USA have struggles with identity because, when in their parents’ motherland, they are viewed as ‘Americans’, but when they are in the United States, they are viewed are foreign. Consequently, it causes not only an identity crisis, but also a language crisis.